National Astronomy Week ran from 1st - 8th March and our meeting on Tuesday 4th slotted in well.
The focus for the week was Jupiter - beautifully positioned for viewing this month and happily, for once, we had a clear sky to enjoy it - more about that later.

A good turn-out, perhaps prompted by the clear skies - we counted (loosely) 37 in attendance.

1st on the agenda was the item - "What's Up in March" ably covered by Mike.
5 planets can be seen at different times of the night in March and the winter constellations are now beginning to give way to the Spring constellations of Leo and Virgo. Some interesting galaxies are to be found in these and later we managed to locate a few.

After a short break Kim treated us to his findings related to Jupiter. 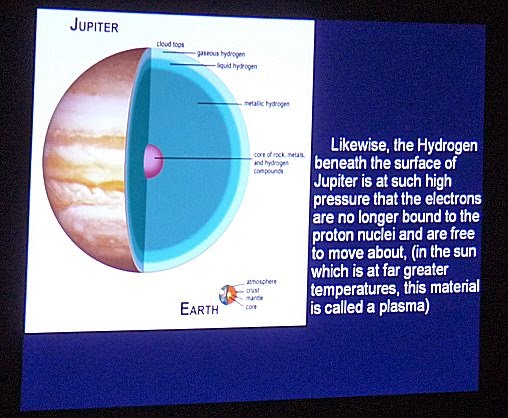 Essentially it is a gas giant composed predominantly of hydrogen (90%) and helium (10%) though below its cloud layers there are the more exotic substances that live at high pressures - liquid hydrogen and solid hydrogen.

Because there is no solid ground, the surface of Jupiter is defined as the point where the atmospheric pressure is equal to that of Earth.
At this point, the pull of gravity is almost two and a half times stronger than it is on our planet.


Trying to stand on that surface would be impossible, since it is simply another layer of gases.

A probe or spacecraft traveling  toward the center of the planet would continue to find only thick clouds until it reached the core.

The composition of the core is still a matter of debate but it's size is larger than the Earth as can be seen from the cut-away image above.

Just after 8.00p.m. we ventured out to a clear sky. I counted 7 telescopes plus  a few binoculars  so there was plenty to see.
One of the projects for N.A.W. was to count the number of naked eye stars visible in Orion - or more precisely the trapezium bounded by Betelgeuse, Bellatrix, Saiph and Rigel.
Some members excelled at this - Goodwick Mike counted 25, others (Liz and Brian were mentioned) saw a few more. I struggled to see 10!!
We would have quite a list if I were to detail all the sights seen that night - fortunately the Moon was just a crescent so didn't interfere and so we could see galaxies and open clusters that would otherwise be imposible.
I don't know if anyone saw the Great Red Spot on Jupiter but the 2 bands and moons were clearly seen.
It was a fitting conclusion to the night that we could actually see what we had been considering earlier - and it's not too often that that can be said!! 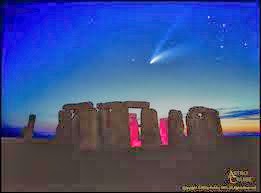 I was hoping for a few pictures from the night but currently I haven't received any so just a brief (ish) review coming up.

We had agreed to give a talk to the W.I. in Prendergast back in Oct/Nov last year but it seems that the idea generated so much interest that the Prendergast venue would have been too small.

The Institute is well suited for giving lectures - they have a handsome 10 foot wide drop down screen with an overhead projector. They even had a couple of radio microphones which, as it happens, we managed to do without - the voice carried well enough in the main hall that we used.

I counted 60+ in attendance as the meeting commenced, a couple of ladies arrived just as the meeting finished - they thought we were at Prendergast - and by the time they came across it was all but over  - they were not the proverbial "happy bunnies.
We guesstimate 70 to be the true count!!

Jim started with a good PR exercise - looking more at the Preseli Astronomy Group. The location for our meetings, equipment we hold, what we do at meetings.
His Glaswegian accent well down well with the local ladies and much laughter characterized his delivery.

A number of sensible questions followed from the floor which demonstrated just how interested the W.I. was in the subject and also how much thought many members had put into it.

I followed with a broad review of things astronomical.
The sun, planets, comets, constellations, galaxies and even things not strictly astronomical were covered. Earthshine, noctilucent clouds and sun-dogs to name a few.

We were allocated the time until 08.15.p.m. and that time passed very quickly. My part concluded with  more questions from the floor which I like to think we covered adequately. 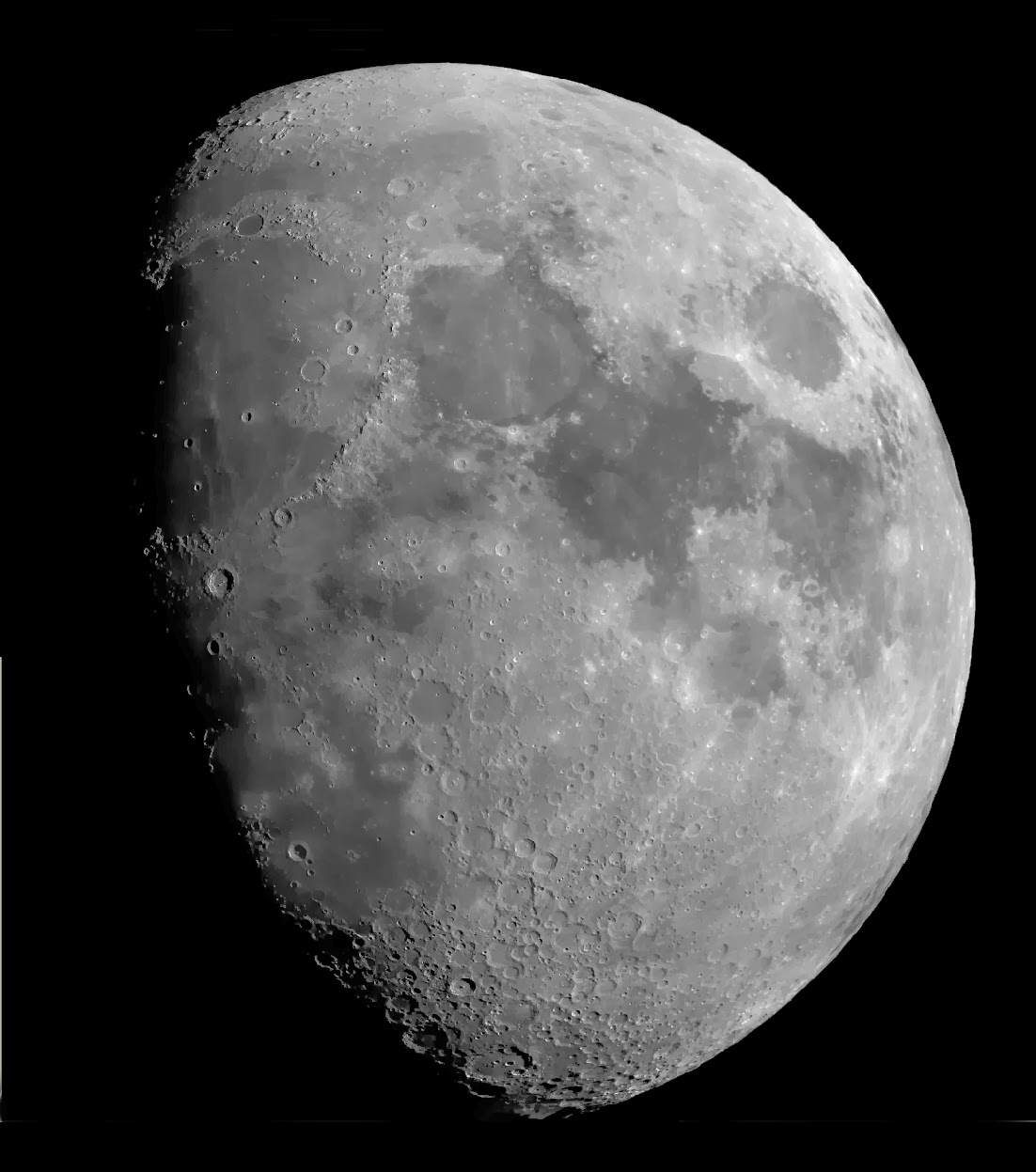 Though Jupiter, Sirius and a few of the brighter stars   were visible when we arrived at the conclusion the sky was overcast so any viewing was out of the question.

Jim had brought along his 6" Dobsonian and Tal refractor and I had my 25x100 big binoculars in anticipation but sadly, and to the disappointment of many, they could not be used - though they were a great attraction in the hall.

I also brought along some freebies - constellation maps, astronomy guides, quiz questions (and answers!) and very little had to be taken home.

The audience were "gushing" in their praise of both our attendance and delivery - it was well passed 9.00 p.m. when we left, so many were the expressions of thanks and the personal questions that needed answers.
All in all we were very pleased with the night and we feel that much good was accomplished - how much good time only will tell!!
Posted by mike at 04:06 No comments: